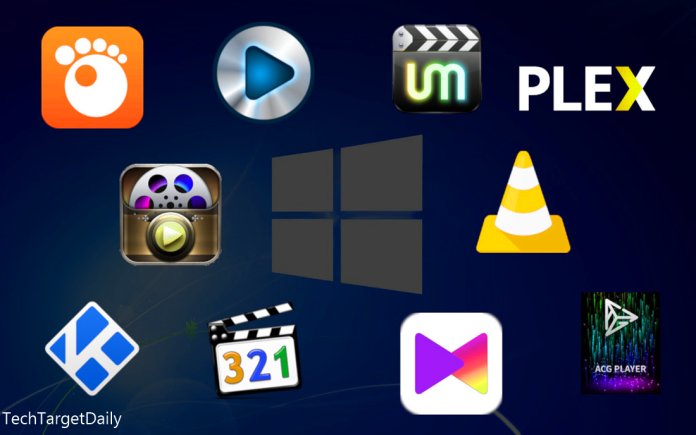 Because they are already installed, these default players are convenient and cost nothing. They do, however, only support a restricted number of file formats. By comparison, the features provided to users are also limited. The default media player in Windows is completely fine in terms of usability. However, they should not be referred to be the best media players .

Depending on who you ask and what they require, the best media player response may differ. Today, we’ll take a look at some of the most popular media players on the market and assess each of its features to the best of our abilities.

VideoLAN’s media player is a very versatile open-source, cross-platform media player. It is one of the most widely used media players nowadays. The straightforward UI is simple to use and navigate. It comes with a large number of codecs pre-installed, so you’ll rarely need to add a codec pack.

Additionally, you can change VLC’s appearance by creating and adding skins. VLC also checks for updates when it starts up, so you won’t be stuck with an out-of-date version of the player. VLC media player is entirely free, which is the icing on top of all these amazing features. In our opinion, the VLC player is one of the greatest because of its simplicity and adaptability.

Read More: You, ll Actually Use These 8 Mac Shortcuts Actions

DivX Media Player is a multimedia player developed by DivX

DivX Media Player has been there for a while, but unlike a few other media players from the time, it has not yet vanished. It supports 4K video playback as well as DLNA streaming, allowing it to automatically communicate and share media files with other DLNA certified devices in your home. The interface is simple to use and appealing to the eye. It also includes DivX Plus Converter, an add-on that allows you to convert media files between different formats.

If you use the free version of the DivX player, you will be given adverts. Additionally, the free edition does not support AC3 or DTS-HD audio playing, which may be a concern for some audiophiles. The DivX player is one of the best currently available, thanks to its support for 4K media playing and add-ons that allow you to convert video formats.

360-degree VR video is supported by the 5K player. Although such videos are a niche business with a small market compared to traditional “flat” videos, it is excellent that 5K Player supports this functionality. It also supports 4K playback as well as online radio.

On the audio side, this player supports MP3, AAC, APE, and FLAC files, which should please audiophiles. Support for AirPlay and DLNA wireless streaming are further notable features. The user interface is straightforward. If you want to consume VR material or have your audio compressed in lossless APE and FLAC codecs, the 5K player is one of the best options available today.

PotPlayer is a multimedia player with a wide range of functions. The range of supported media formats is extensive, implying that it would be able to play media files in virtually any format now available. It also allows you to optimize video format for your preferred output device. It also includes a variety of filters and effects to enhance your visual media viewing experience. The interface is fairly minimalistic, and most of the menu can be accessed with a simple right-click, making navigating and tweaking settings a breeze.

Other notable features include the ability to stream, screen recording, video editing, and a television receiver that allows you to source video from both digital and analogue (!) television. 8K, 3D, and 360-degree VR videos are all supported by the Pot player. It also has skins that can be used to customize its appearance. We could go on, but we won’t because if drowning in features (mainly in a good way) is your thing, Pot Player is your best bet.

GOM Player (Game of the Month)

Additionally, the player is robust, and if you have a damaged media file that you cannot play with any other players, you have a much better chance of playing such files with GOMP Player. GOM Player also supports screen casting. GOM Player is a great media player with a lot of features and support for a lot of different media formats. This is without a doubt one of the Best Media Player Windows 10 and 11’s available.

Another popular media player is MediaMonkey, which supports a variety of file formats as well as 4K playback. The nearly unrivalled media organization capabilities of MediaMonkey set it apart from other capable media players. MediaMonkey allows you to see your media collection in whatever way suits you best.

It may also catalogue your collection and eliminate duplicates. It can effortlessly handle large collections with over 100,000 titles without stuttering. Volume normalization and Auto-tagging are also included. If you’re a media collector with a large library, MediaMonkey should be your go-to media player.

Kodi is a free, open-source, multi-platform media player with a large community of add-ons. By now, we’ve established that media players are designed to play media files, which can include video, audio, and even photographs. All of this is handled by Kodi. It also allows you to view and record live television. A huge variety of emulators are also supported by Kodi.

That old game you’ve always wanted to play? You’ll most likely be able to watch it on Kodi.  Kodi is the greatest media player for you if passive media consumption isn’t your thing and you’d like to take a break from binge-watching your favorite show every now and then by delving into your favorite retro video game.

At first glance, Media Player Classic appears to be the same as Windows Media Player 6. MPC, of course, brings back memories for those who recall the bug-filled days of Windows XP and older versions of Windows (we’re not talking about Windows ME, okay?). Hardware capabilities were extremely limited back then. Pentium II or III systems with less than 100 GB of HDD capacity and 128 MB of DDR RAM were widespread.

As a result, it’s no surprise that Media Player Classic is a small media player with a lot of features. It comes with the K-lite codec pack, which means it can play practically any type of media file. It takes up very little space on your computer. The user interface is straightforward and straightforward. You’ll lose the ability to utilize skins and hence alter your player’s appearance as a result of this trade-off.

MPC is currently available in two flavors: MPC-HC and MPC-BE. MPC-BE is still in active development, so expect patches and upgrades in the future. MPC-HE was decommissioned in 2017 and is now in maintenance mode. If you’re looking for a simple, no-nonsense, light-weight media player, we’d recommend Media Player Classic first and foremost.

MPV is a lightweight and efficient cross-platform media player that is free and open-source. MPV is a command-line media player with a basic design. MPV Player is so simple that it practically doesn’t have a graphical user interface. Except for a little controller on top of the video for basic control, there are no buttons or menus.

The MPV player, of course, supports a broad variety of file formats. It also supports hardware decoding, which can be turned on and off at runtime. It features video output capabilities based on Vulcan, OpenGL, and DirectX. MPV can scale video using popular high-quality video algorithms, as well as color management, frame timing, interpolation, and HDR playback, among other things.

Its excellent programming capabilities are another noteworthy aspect. The user can perform virtually anything with MPV player thanks to scripts. There’s also a plethora of user scripts to choose from. MPV player is, in our opinion, the most enigmatic of media players available. Users looking for a lightweight media player will appreciate its basic style. Simultaneously, its programming features allow users to perform things that are impossible with other media players.

The CnX Player is the final competitor in our list of the top media players for Windows 10 and 11.CnX Player is a capable media player that can play 4K HDR content. You can use the 10 bit HDR video playback capabilities of a 7th generation Intel or newer processor. It can decode video formats such as AV1, HEVC (H.265), H.264 (AVC), VP9, and others in hardware. It also allows you to watch video streaming.

While watching a video, you can browse the video gallery. You can change the brightness, saturation, and contrast of the video you’re watching. The best feature of the CnX player, however, is the ability to child lock your device. This lets you to view the video without being interrupted by your adorable youngster, which is especially useful if you’re watching it on a touchscreen device like a tablet. 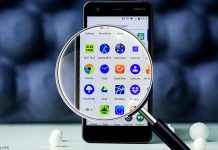 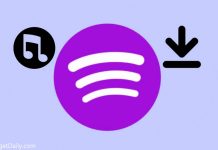 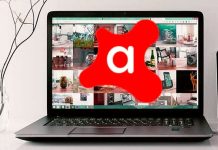 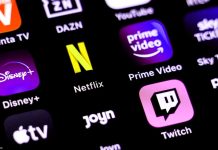 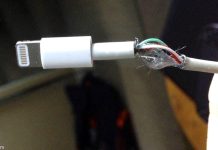